The Development Trend of Yoga Mats

From the perspective of yoga mat material, PVC yoga mat occupies more than one-third of the global market in 2018. Due to its lightweight, good moisture resistance, high comfort, and low price, the PVC yoga mat is popular among consumers with its super high-cost performance. It is predicted that the market dominance of PVC yoga mats will be maintained until 2026. The market demand for biodegradable and eco-friendly yoga mats is growing significantly, and consumer interest in TPE yoga mats is gradually rising.

From the end-user perspective, home yoga mats occupy a significant market share, with a market share of around 60% in 2018. The increase in online yoga mat courses and the flexibility of time to practice yoga at home have made home yoga mats the mainstay of the market. At the same time, yoga mat sales in gyms are growing rapidly, with a CAGR of approximately 7.6% from 2019-2026 due to rising consumer health awareness and discounted gym membership fees.

From a regional market perspective, the Asia-Pacific market is dominant and fastest-growing, with a share of more than one-third in the global market in 2018, which is forecast to remain until 2026 at a CAGR of about 8.1%, with the North American market ranking second. 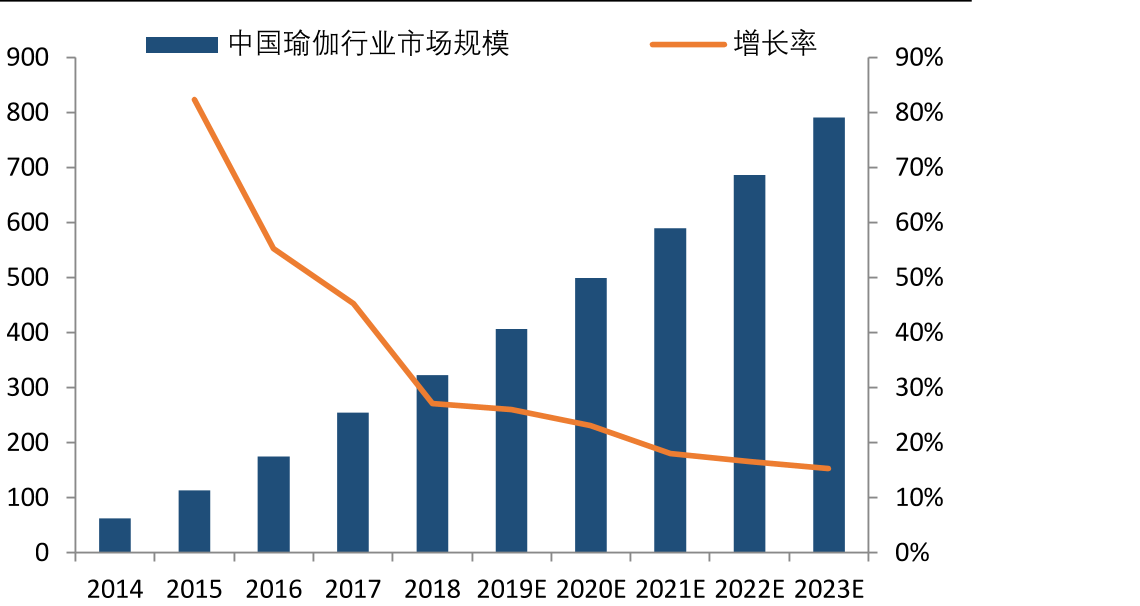 This period, yoga exercise began to appear in the gym. People who go to the gym, just one more exercise program, do not have a deep knowledge of yoga. Fitness teachers and learners were feeling their way forward, and the market for yoga mats was not widespread.

From the consumption price, professional yoga hall belongs to high-end consumption, but the overall quality of the whole industry is low, the use of yoga mat personnel is less.

This period yoga began to penetrate to the cities below the first line, and chain yoga stores appeared. At this stage, yoga teaching and training courses began to appear in second and third-tier cities, but they were all small-scale teaching and training, and yoga entered the popularization stage in China.

In 2020, due to the emergence of the new crown epidemic, consumers mainly were at home, with less activity going out and more enthusiasm for indoor exercise. The demand for yoga mats increased sharply during this period, and yoga mat production suppliers are in order saturation. Many consumers, through Jingdong and other e-commerce platforms to buy some of the fitness equipment home forgings, Ai media consulting data show that in 2020 February-March Jingdong yoga mat sales increased 170% year-on-year. 2021, the epidemic improved, yoga mat sales decreased compared to 2020. 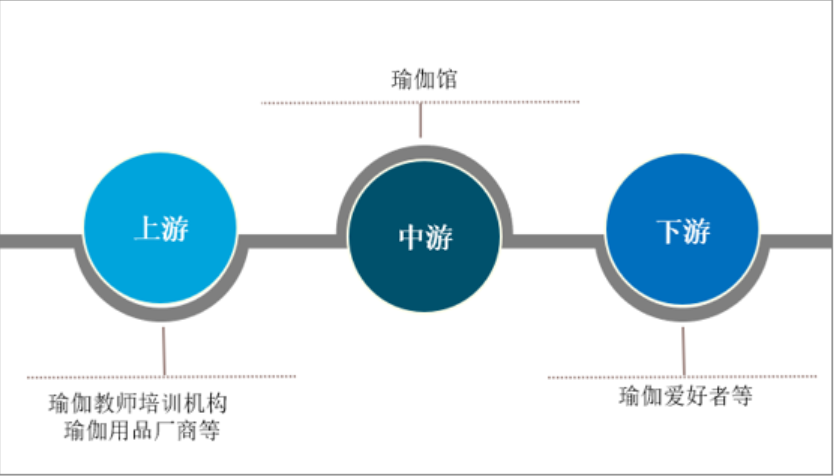 The factory has an independent yoga mat production line. Under this environment, with the surge of yoga mat sales in 2020, the factory arranged a shift system to produce yoga mats, and the output has increased significantly. The yoga mat market has seen more followers of TPE yoga mats, and in 2020, the factory purchased TPE equipment for production, and the production line is now running skillfully. According to the market demand, the factory's equipment is constantly updated and improved to better cater to the market.

With the rise of knowledge payment and the increasing willingness to consume online courses, the combination of online and offline will become the best development model for the yoga industry in the future. Yoga mats will penetrate more into consumers' lives, it will be more convenient for Chinese residents to perform yoga exercises, and the scale of the yoga mat market will see further growth.